Shahid Kapoor And His Wife, Mira Rajput Kapoor Fight Over This Thing In Their Bedroom, Every Night

Bollywood actor, Shahid Kapoor and his loving wife, Mira Rajput Kapoor are one of the most adorable couples in B-town. The madly-in-love duo never misses a chance to paint the town red with their mushy romance and cute PDAs. The adorable couple is blessed with two cute munchkins, Misha Kapoor and Zain Kapoor, and keeps updating their fans with cutesy glimpses from their kids’ lives. However, even after seven years of marriage, they know how to keep up the spice in their relationship, and proof of the same is found in their public appearances.

For instance, on August 17, 2022, Mira Rajput Kapoor and her darling hubby, Shahid Kapoor attended a close family program. However, glimpses of their happy moments from the same day which was shared by her swooned our hearts. Taking to her IG handle, Mira had shared a cutesy video of dancing with her husband, and this was simply mesmerising. Mira looked stunning in a yellow-coloured anarkali paired with her pin-straight hair and minimal makeup. On the other hand, Shahid looked handsome in a crisp white shirt paired with black pants. Alongside it, Mira had penned:

“I think I wanna marry you! Celebrating 40 years of Mumma and Daddy @rajput_bela @vetaalvikra. You guys make us believe in everlasting love.”

Recommended Read: Priyanka Chopra Looks Adorable As She Enjoys In The Snow With Her Dad In Unseen Childhood Picture

During a candid conversation with Karan Johar on the eighth episode of the popular chat show, Koffee With Karan Season 7, Shahid Kapoor revealed one secret of his married life with his wife, Mira Rajput Kapoor, and it was simply hilarious. In the rapid-fire round, Shahid was asked what is the one thing that he and Mira fight over. To this, he revealed that he and his doting wife fight over the fan’s speed in their bedroom, every night. However, he also added that even after their silly fights, life seems good to him only because of Mira. Shahid revealed:

“Speed of the fan every night…..Mira brings a lot into my life. She balances me; she makes me feel normal; we have two beautiful children, and life seems good.”

Earlier, on July 7, 2022, Shahid and Mira had completed seven years of marital bliss. Taking to her IG handle, Mira had posted a cutesy picture with her hubby, Shahid, from their holiday. The couple was seen basking on a sun bed and looked simply adorable together. Alongside it, Mira called Shahid the love of her life and had written:

“The love of my life. Happy 7 baby. I love you beyond the itch and back.”

On June 25, 2022, Mira Rajput Kapoor had taken to her IG handle and shared an array of pictures from her dinner date with her husband, Shahid Kapoor in one of the famous food joints in Switzerland. In the pictures, she gave a glimpse of the beautiful place, however, what caught our attention was Shahid’s glimpses in Mira’s dinner date pictures. In one of her pictures, we could see Shahid’s hand while they were having some scrumptious meals. While in another picture, we could also see Shahid’s shoes along with Mira’s boots, which were simply drool-worthy. Revealing the same, Mira had mentioned in her caption:

“Dinner date with Amore Mio. My favourite was the Pizza with Brie that I just couldn’t stop eating (crawled onto Shahid’s plate too).”

Well, we are already drooling over Shahid and Mira’s silly bedroom fights! What about you? Let us know! 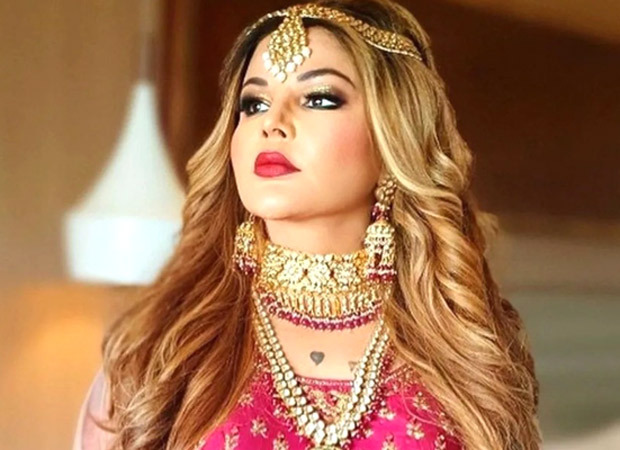