R Madhavan’s Reaction On Losing His House While Funding ‘Rocketry’, Says, ‘I Still Live In My House’

Ranganathan Madhavan, popularly known as R Madhavan is one of the most popular names in Indian cinema. The handsome actor swooned many hearts and made every girl weak in her knees with his conventional tall, dark handsome looks. Be it playing a die-hard romantic ‘Madhav Shastri’ in Rehnaa Hai Terre Dil Mein or a free-spirited youth ‘Karthik Varadharajan’ in Alaipayuthey, Madhavan has always managed to spread his charm on screen.

Talking about Madhavan’s personal life, the Minnale actor is happily married to Sarita Birje and the couple is proud parents to a boy, Vedaant, who is a national-level swimmer. Madhavan had met his soulmate, Sarita while conducting a workshop on communication and public speaking. After falling in love with each other, the two dated for eight long years before tying the knot.

Madhavan is riding high on the success of his recently released film, Rocketry: The Nambi Effect, which is a biopic of Nambi Narayan, a former scientist at ISRO. As per multiple reports, the movie’s production had involved an investment of heavy finances, but the film’s moderate success couldn’t get any profits. From the past few days, there have been reports of Madhavan incurring heavy losses, due to which, the actor lost his house too. One of the tweets can be read as:

“R Madhavan lost his house to fund Rocketry and directed this movie when the original director had opted out due to prior commitments. He had to do other projects just to fund this movie. He had been working on this project for 6 yrs.”

However, the actor took to his Twitter handle and reacted to the ongoing speculations in his trademark style and tweeted:

“Oh Yaar. Pls don’t over-patronize my sacrifice. I did not lose my house or anything. In fact, all involved in Rocketry will be very proudly paying heavy Income Tax this year. God’s grace, we all made very good and proud profits. I still love and live in my house.”

A few days back, Madhavan had celebrated the success of Rocketry: The Nambi Effect with Nambi Narayanan and his family. The actor had posted a glimpse of the same on his Twitter handle and had written:

“When the Success translates to Happiness and the whole family celebrates together.The true meaning of this photo will only be realized by those who know Nambi sirs family and what they went thru.For me – Mission accomplished with God’s grace.”

Rocketry: The Nambi Effect is written, produced and directed by R Madhavan!

Esha Deol Reveals How She Teaches Her Daughters, Radhya And Miraya To Talk In Tamil 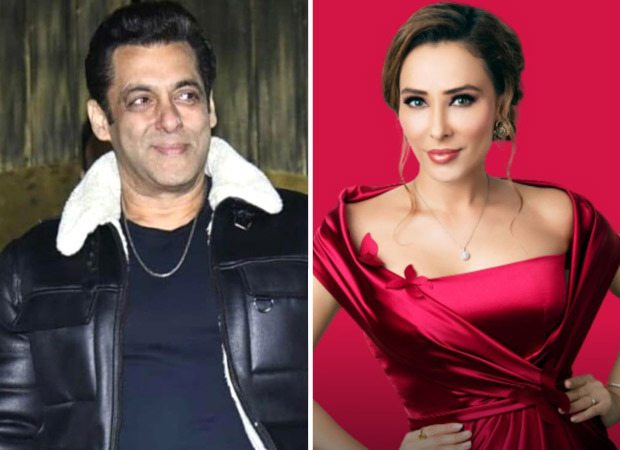 SCOOP: BTS of Salman Khan starrer Beyond the Star to be hosted by Iulia Vantur : Bollywood News – Bollywood Hungama