It is the most joyful time in the Kapoor household as Sonam Kapoor Ahuja and her husband, Anand Ahuja have become parents to a baby boy. Ever since then, B-town celebs are pouring their heartfelt wishes to the newbie parents. From her colleagues to her fans, everyone is hooked on Sonam and Anand’s respective social media handles to get a glimpse of their little munchkin.

For the unversed, on August 20, 2022, Sonam Kapoor and Anand Ahuja announced the ‘good news’ of welcoming their first child in an aesthetic postcard. In the note, the newbie parents revealed that they welcomed a beautiful baby boy and shared how their lives are changed forever. Actress, Neetu Kapoor too congratulated the new nana and nani, Anil Kapoor and Sunita Kapoor.

New mommy, Sonam Kapoor shared her thoughts on being a first-time parent, her take on motherhood and many more in the recent edition of Vogue magazine. A short excerpt from the interview has been shared by the magazine on their official IG handle. In the excerpt, Sonam talked about her priorities being changed after welcoming her baby. Calling it a selfish decision, Sonam said:

“Priorities do change and I think that the child will become mine. The truth of the matter is that they didn’t choose to come into this world. You decided to bring them here, so it’s a very selfish decision.”

It was on March 22, 2022, when the gorgeousness surprised her fans by posting stunning pictures of her in a black monokini, flaunting her baby bump. Announcing her pregnancy, Sonam had written:

“Four hands to raise you the very best we can. Two hearts. That will beat in unison with yours, every step of the way. One family. Who will shower you with love and support. We can’t wait to welcome you.”

Recommended Read: Alia Bhatt To Change Surname For Her Child, Reveals Why She Kept Wedding With Ranbir Kapoor A Secret

Earlier, in a conversation with Vogue India,  Sonam Kapoor Ahuja had stated that her pregnancy journey was not easy. The stunning actress shared that her first trimester was quite difficult, and she was not prepared for it. In her words:

“It’s been tough—nobody tells you how hard it is. Everybody tells you how wonderful it is. The reason we’re all here is to change and become better versions of ourselves. So that evolution is something I look forward to.”

Congratulations to the newbie parents, Sonam Kapoor and Anand Ahuja! 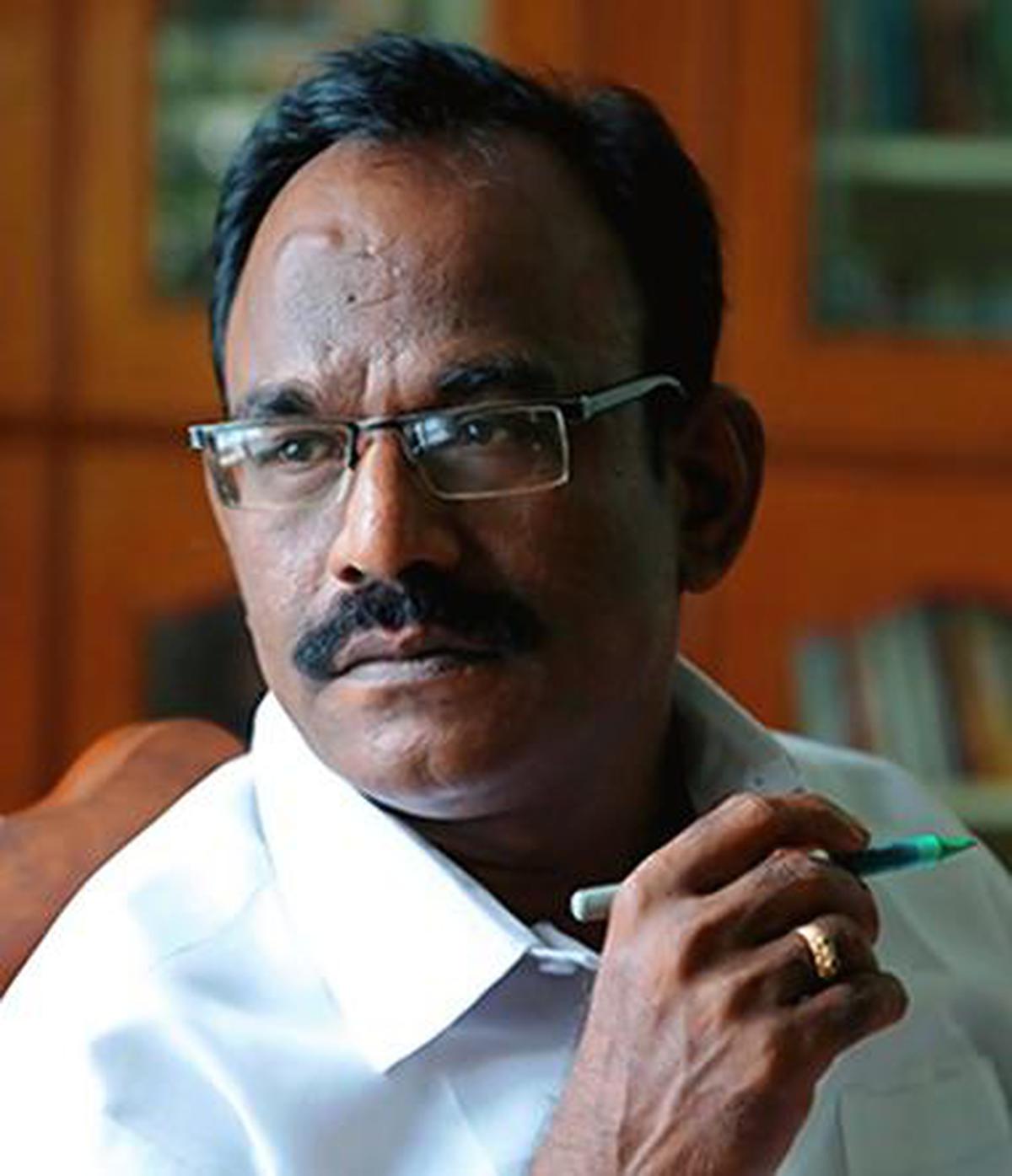 Charu Asopa Opens Up On Dealing With Trolls For Divorce With Rajeev Sen, Says ‘It’s Not Easy For Me’

‘Triangle of Sadness’ movie review: A juvenile satire on the uber-rich