Bollywood actress, Malaika Arora is a diva, who has been ruling the internet with her oh-so-hot looks and risque sartorial choices. Every now and then, she has been proving that age is just a number, and her toned physique is testament of the same. Malaika is currently in a relationship with actor, Arjun Kapoor, and the two never fail to win our hearts with their style game.

On August 26, 2022, designer duo, Kunal Rawal and Arpita Mehta had hosted a cocktail bash for their industry friends, and the paps spotted the lovebirds, Malaika Arora and Arjun Kapoor, making a stylish entry at the event. Malaika opted for an ivory lehenga featuring intricate embroidery and minimal embellishments all over it and paired it with a full-sleeved blouse. She completed her look with a pearl neckpiece, emerald choker and a statement ring. On the other hand, Arjun looked dapper in an all-black ensemble.

Recently, while scrolling through our IG feed, we stumbled upon a video of Malaika Arora and Arjun Kapoor doing rounds on the internet. In the video, the much-in-love couple can be seen grooving on Malaika’s dance number, Chhaiya Chhaiya, at designer, Kunal Rawal’s wedding bash. Undoubtedly, Malaika set the dance floor on fire with her killer moves as she channelised her diva vibes. However, it was her sizzling chemistry with her beau, Arjun, which made it impossible to take off our eyes from them. Check out the video below:

Needless to say, Arjun and Malaika are one of the most stylish couples in Tinseltown. On July 22, 2022, Ritesh Sidhwani had hosted a special party for the filmmaker duo, Anthony Russo and Joe Russo, at his Bandra residence. Arjun Kapoor entered the bash with his ladylove, Malaika Arora, and the two made heads turn with their glamorous looks. For the party, Malaika opted for a purple and black sequinned midi dress with an open back, on the other hand, Arjun complemented her in a purple shirt and black pants.

Arjun Kapoor and Malaika Arora never fail to swoon our hearts with their romantic PDAs and cutesy love banter. On June 28, 2022, Arjun had taken to his Instagram handle and shared two pictures featuring him and his lady love, Malaika. In the first picture, Arjun could be seen donning a blue jumper as he clicked a selfie, and in the second one, his girlfriend, Malaika could be seen trying to click a picture on the street, wearing the same jumper. Sharing the picture, Ajun had penned:

“His by day… Hers by night…Swipe right for more details…#jumpersharingiscaring.” 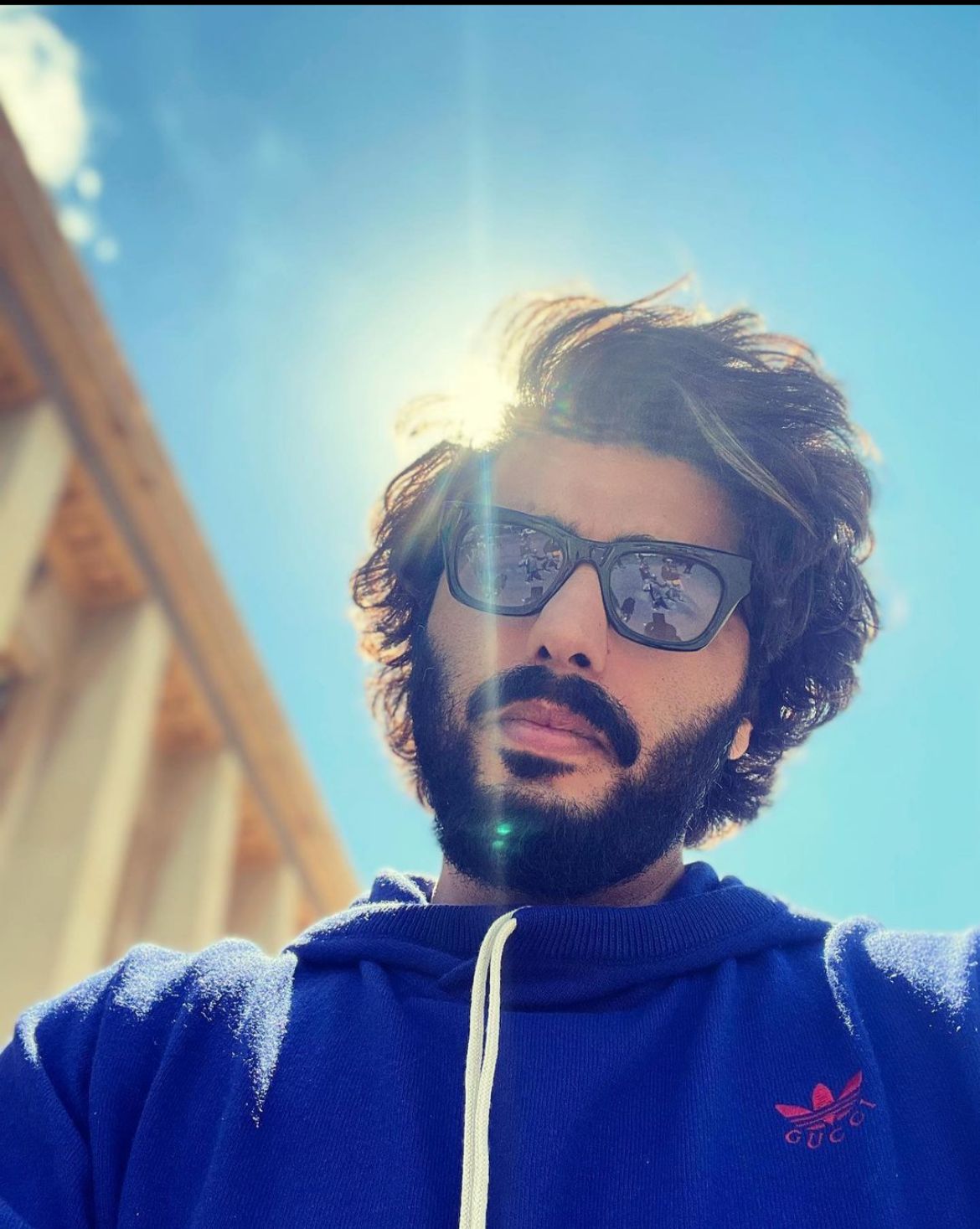 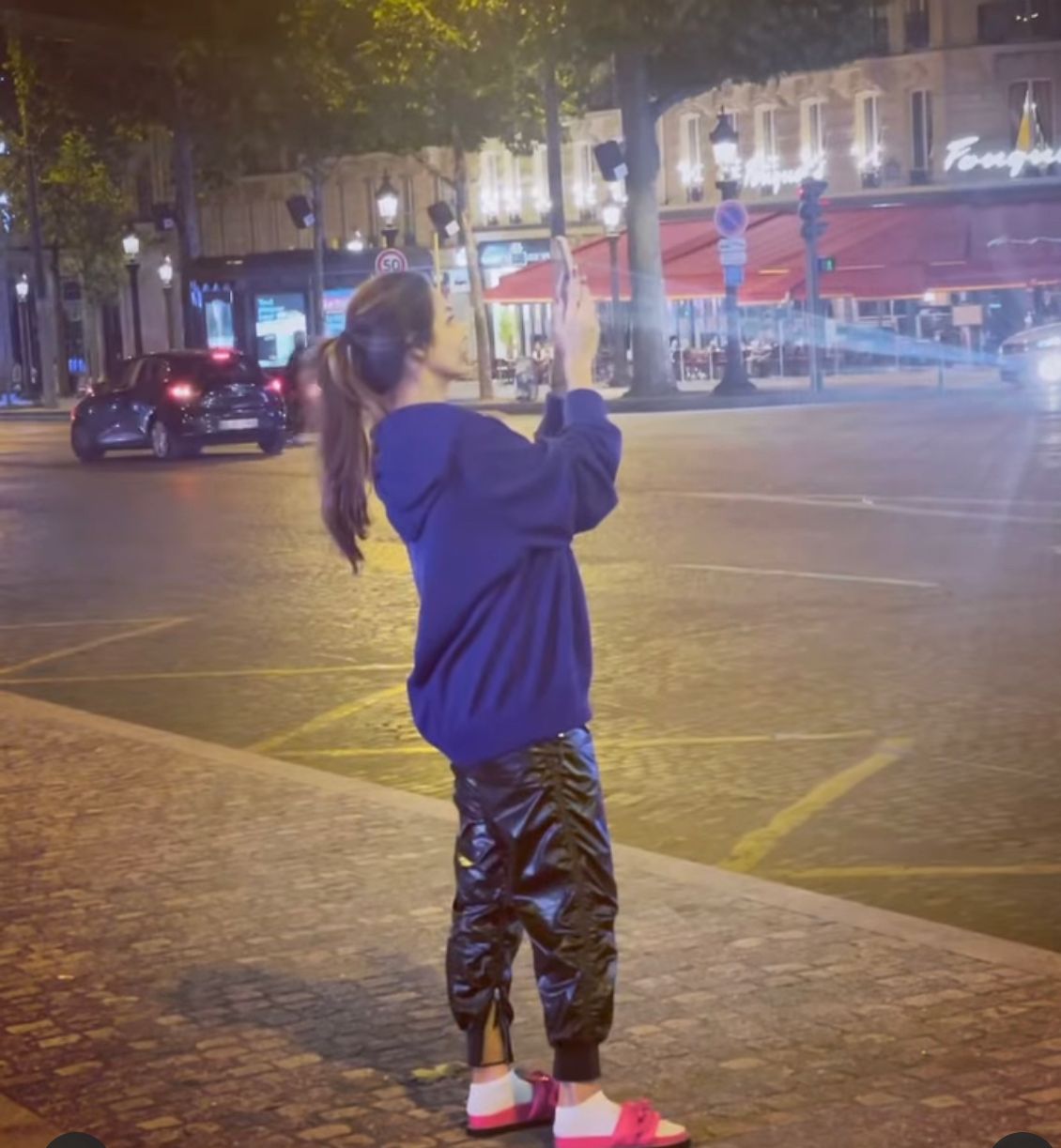 On the work front, Arjun Kapoor was last seen in the film, Ek Villain Returns.

Next Read: Amrita Rao Reveals She And Hubby, RJ Anmol Started Having Differences After Their Son, Veer’s Birth

Akanksha Puri On Not Marrying Mika Singh Right After Their ‘Swayamvar’, Says ‘I Have Been Single..’

Indian Billionaire, Rakesh Jhunjhunwala Passes Away At The Age Of 62, Nation Mourns His Loss