Bollywood actress, Kareena Kapoor Khan needs no introduction. She is loved for her amazing acting skills and sartorial fashion sense. Coming to her personal life, she is married to Bollywood actor, Saif Ali Khan, and they are blessed with two adorable kids, Taimur Ali Khan and Jehangir Ali Khan. Undoubtedly, soon after their birth, her kids, Taimur and Jehangir have also become social media sensations. And the doting mommy, being an avid social media user, keeps sharing cutesy glimpses of her sons’ lives, and we just can’t stop gushing over them.

Earlier, on July 23, 2022, Saif Ali Khan, Kareena Kapoor Khan and their kids were spotted exiting the airport. However, it was Taimur and Kareena’s similar walking style which had caught our attention. The doting mommy-and-son duo was seen wearing comfy casual wear and were seen walking while putting their right hands in their pants pockets. Indeed, they looked super cool, and it proved Tim’s love for Kareena’s style. Check out:

On August 19, 2022, Kareena Kapoor Khan took to her IG stories and shared a cutesy video of her elder son, Taimur Ali Khan’s joyful moments in a ‘kidz play zone’. In the video, the star kid was seen riding on his favourite trampoline, and he looked confident while performing the sport. Following this, he was also seen playing with colourful plastic balls along with other kids. Not only that, but he was also seen riding a giant balloon, and indeed Tim had a gala time over there. Sharing the video, Kareena pasted a ‘Play Time’ sticker and wrote:

Earlier on August 15, 2022, Kareena Kapoor Khan had taken to her IG handle and shared a montage video showing how she celebrated the 75th Independence Day with her hubby, Saif Ali Khan and their kids. The video montage comprised of several pictures, wherein we could spot Saif and Taimur preparing a toy rock band stage out of old cardboard, cartoon boxes and recycled paper. We could also spot Jehangir looking cute as a cotton ball in a blue T-shirt paired with black pants, helping his brother and father. Sharing the video, Kareena had expressed her enthusiasm after finally preparing the stage and penned:

“This #IndependenceDay, we tried to build… and build we did Tim’s first-ever rock band stage, made out of recycled paper. Reuse, recycle, be free…”

One look at Kareena’s social media handles, and we can spot unmissable glimpses from her life. Earlier, on July 16, 2022, Kareena had taken to her IG stories and shared a series of photos with her elder son, Taimur. In the first picture, Tim was seen enjoying a gelato ice cream with his mommy. However, in the following pictures, we could see the mommy-son duo making goofy faces while his ice cream was melting and dropping on the floor. Atop the picture, she had penned:

“The messy Gelato series with Tim.”

Isn’t Taimur the most adorable celeb kid? What do you think? Let us know!

Also Read: Esha Deol Reveals How She Teaches Her Daughters, Radhya And Miraya To Talk In Tamil 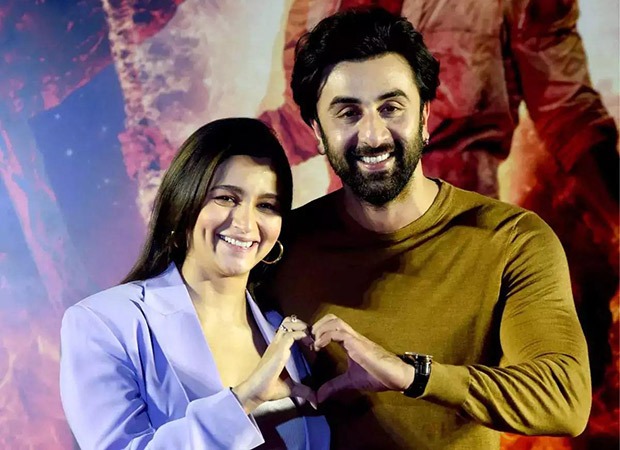 Bharti Singh’s Baby Boy, Laksh’s Vacation Mode Is On, Looks Cute In A Co-ord Set Paired With A Hat