‘I Wanted To Restart My Work’

Popular actress, Shehnaaz Gill has proved her acting prowess in many movies and TV shows, however, her stint in the popular reality show, Bigg Boss Season 13, rose to immense fame. In addition, a chemistry between the actress and her co-contestant, Sidharth Shukla was also spotted. But on September 2, 2021, Siddharth had left for the heavenly abode due to a major heart attack, leaving her and his millions of fans completely devasted. Afterwards, Shehnaaz Gill wasn’t spotted for a longer period. But with time, she has gained the courage, and currently, she is all set to make her Hindi film debut in Salman Khan’s upcoming film, Kabhi Eid Kabhi Diwali.

Though Sidharth Shukla has already left the mortal planes, she has treasured him in her heart forever. Glimpses of the same are found in her public appearances. For instance, on April 5, 2022, Shehnaaz was spotted at the airport, donning a casual attire. However, what caught our attention was Shehnaaz holding her phone in her hand, where a glimpse from her lock screen wallpaper was visible. The wallpaper consisted of a picture of the late actor, Sidharth Shukla holding her hand. Check out:

Recommended Read: Charu Asopa-Rajeev Sen Contacted For ‘Bigg Boss 16’, She Reveals Having No Problem Working With Him

In an interview with Bollywood Bubble, Shehnaaz Gill opened up about how she dealt with Sidharth Shukla’s sudden demise. She mentioned the reason behind deliberately hiding her emotions in public was that she didn’t want to appear weaker in front of millions of people. Talking about the same, she said:

“Duniya ke aage roge to log bolenge sympathy gain kar rahi hai. People would consider you weak and I never want to come across as one. However, I have never tried to hide my emotions. I dealt with it myself and I am fine with it absolutely.”

Meanwhile, Shehnaaz had also paid a loving tribute to her close friend, Sidharth, by making a music video titled, Tu Yaheen Hai for him. Though, she was appreciated for it, she was also trolled and criticized for her actions by some sections of the netizens. In the same interview, she was asked about the claims which had mentioned that she cashed in on Sidharth’s death. To this, she revealed that it was a way of paying tribute to someone she respected before finally making a comeback. Elaborating the same, she added:

“People don’t know the whole story, so how will they say anything about it. What happened is that I wanted to restart my work, make a comeback and when you respect someone a lot, if you don’t do something for them, then how will you start? So, it was out of respect. And it’s okay, the people who don’t know anything about it, why should we feel sad about they say. Whatever knowledge they have, let them have that only.”

Well, not only the music video, but Shehnaaz has paid tribute to Sidharth for many a times after his demise. For instance, on January 28, 2022, the official page of Colors TV had taken to its Instagram handle and shared a glimpse of Shehnaaz’s performance at the Bigg Boss 15 finale, and it was super emotional. The video also featured Shehnaaz’s voiceover, which mentioned that the actor is immortal for her. Check it out:

What do you think about Shehnaaz’s thoughts about dealing with the loss of her close friend, Sidharth Shukla?

Next Read: Mommy-To-Be, Alia Bhatt Spills The Beans On Why She Moved In With Ranbir Kapoor Before Their Wedding 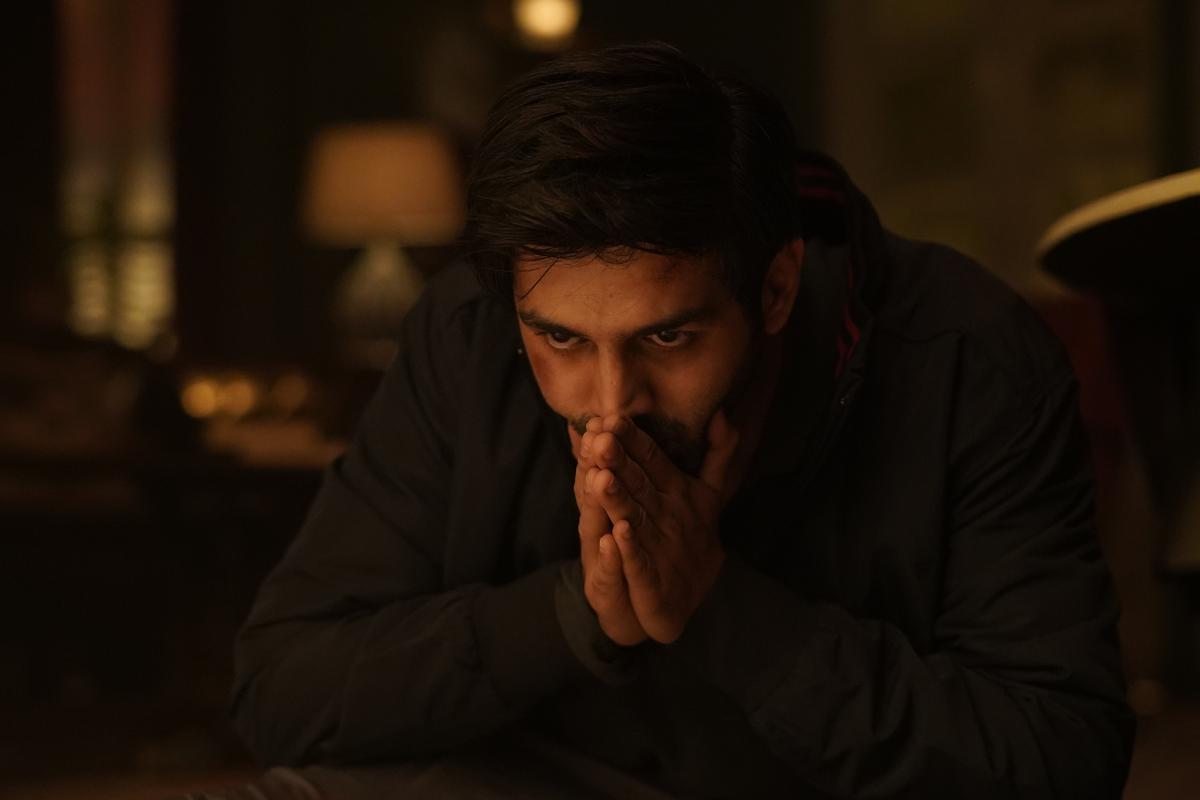