One of the most adored couples in Bollywood, Ranveer Singh and Deepika Padukone often swoon our hearts with their cute PDAs and mushy romance. For the unversed, the darling couple had tied the knot in 2018, at a destination wedding in Italy. Since then, they never miss a chance to set some pure couple goals.

For instance, on July 30, 2022, Deepika Padukone and Ranveer Singh had turned show-stoppers for the ace designer, Manish Malhotra at the Mijwan Fashion Show 2022. The couple donned heavily embellished Haute couture as they marked their runway debut. Deepika wore a white and silver lehenga paired with a long cape, on the other hand, Ranveer looked royal in a black sherwani. However, what caught our attention was the duos’ mushy romance on the runway. While walking on the ramp, the couple was seen indulging in some major PDA, and their romantic moments left everyone in awe of them. Check it out:

On August 19, 2022, Ranveer Singh took to his IG stories and shared a series of pictures from the griha pravesh puja performed at his and Deepika Padukone’s new home. As per a report in ETimes, the pictures were from their new house in the Satirje area of Alibaug designed by celebrity interior designer, Vinita Chaitanya. Reportedly, the price tag of the luxurious sea-facing bungalow is Rs. 22 crores and is spread across 2.25 acres. The 5 BHK duplex bungalow is located at a distance of 10 minutes from Kihim Beach in a built-up area of around 18,000 square feet. Check out the beautiful glimpses shared by the actor:

A while back, Ranveer Singh had published his nude pictures on his social media handle from the photoshoot with the New York-based magazine, Paper Magazine. Within seconds, the stunning photos went viral on the internet, and his bold move had received a lot of love and also criticism from the netizens. Ranveer’s nude photoshoot was also compared with famous entertainer, Burt Reynolds’ headline-breaking cover photoshoot in 1972 for Cosmopolitan. However, Deepika always supported her hubby and according to a report in India Today, Deepika Padukone was blown away by her husband’s nude photoshoot and she had seen the pictures even before they were uploaded on the internet. A source close to the publication had shared:

“Deepika has always supported Ranveer and has been his biggest champion. So when it came to doing something totally different, she didn’t flinch.”

Don’t Miss: Preggers, Alia Bhatt Continues Her Fitness Regime, Gets Spotted In An All-Black Attire Outside A Gym

Deepika and Ranveer know how to cherish their relationship and glimpses of the same are found on their respective IG handles. For instance, on July 12, 2022, the doting husband, Ranveer had taken to his IG handle and shared some beautiful glimpses with his wife. The pictures and videos shared by Ranveer showed their surreal outing, from cycling on the hills to soaking in the sun and swimming in a natural water body, to what not. Ranveer and Deepika also delighted their fans by giving a sneak peek into the scrumptious meals and mouthwatering desserts they had on their trip. Sharing the pictures, Ranveer had written: 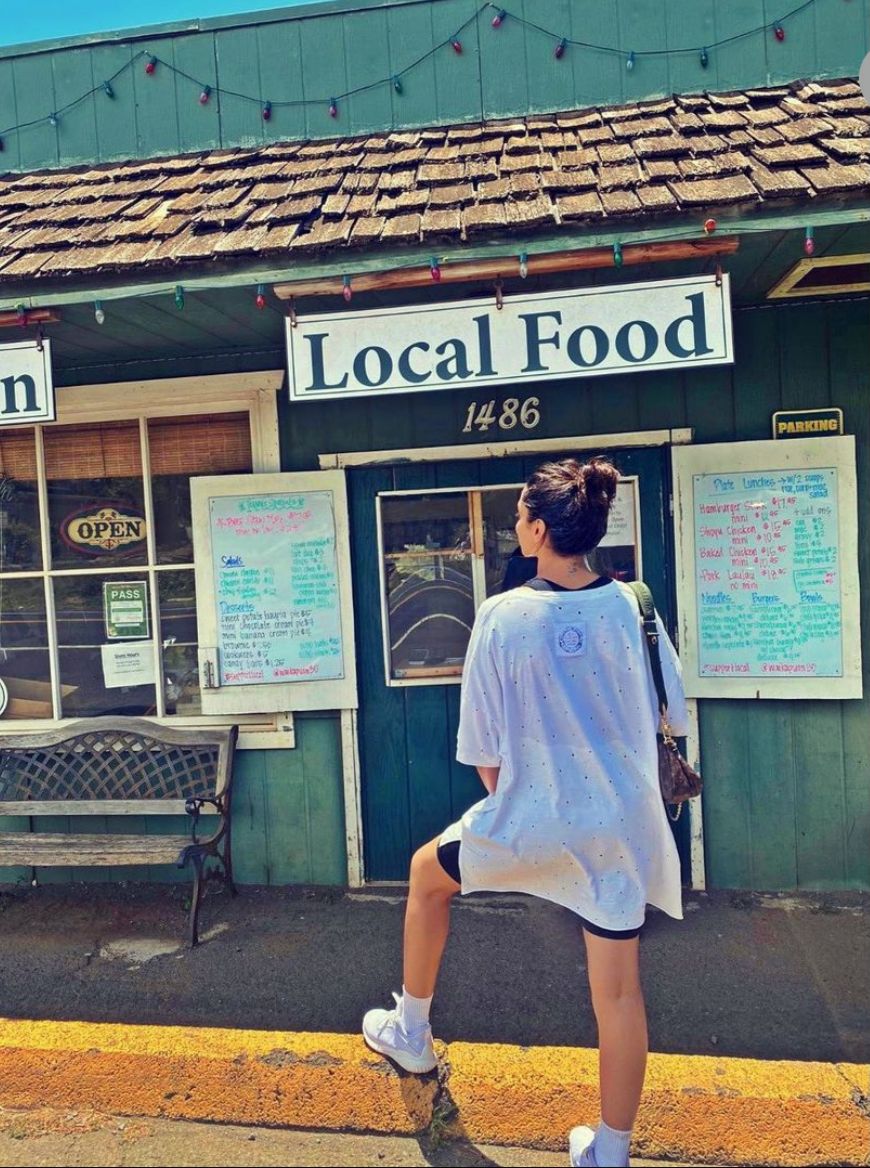 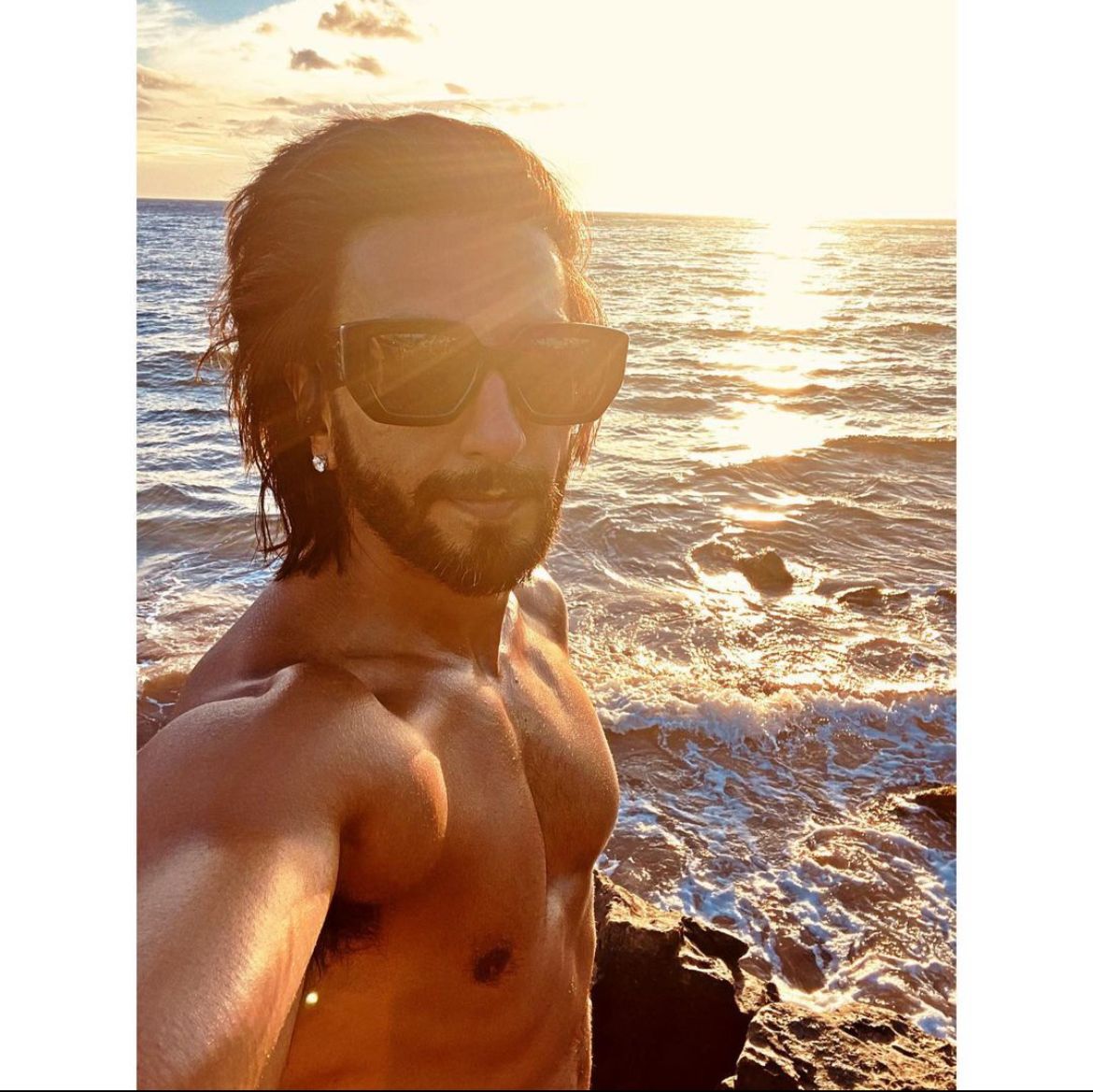 Congratulations to Deepika and Ranveer for their new house!

Radha-Krishna’s Love Story, Reason Why They Never Got Married, Sridama’s Curse And More

Shahid Kapoor And His Wife, Mira Rajput Kapoor Fight Over This Thing In Their Bedroom, Every Night