Popular television couple, Debina Bonnerjee and Gurmeet Choudhary are currently beaming with joy as the two are expecting their second child together. For the unversed, it was on April 3, 2022, when the couple embraced parenthood for the first time with the arrival of their daughter, Lianna. However, some people are questioning Debina’s choice to embrace motherhood post four months after the birth of her first child.

On August 16, 2022, Debina Bonnerjee and her hubby, Gurmeet Choudhary, surprised their fanbase by announcing her second pregnancy. Debina’s pregnancy news was nothing short of a sweet surprise for everyone as the actress embraced motherhood just four months back. Sharing a picture of her sonography, Debina expressed her excitement and had written:

“Few decisions are divinely timed and nothing can change that…this is one such blessing..coming soon to complete us. #babyno2 #mommieagain #ontheway.”

On August 17, 2022, Debina Bonnerjee took to her IG handle and hosted a QnA session for her massive fanbase. When one of her fans asked her about how she’s feeling about her second pregnancy, the doting mommy gave a cutesy reaction. She dropped a happy picture of herself and atop it, she penned, “Very very fine. Touchwood.” Meanwhile, another fan asked her if her treatments took a toll on her mental health, and replying to the same, Debina said:

“On and off… if I say it didn’t I would be lying. But I was trying to keep myself busy.” 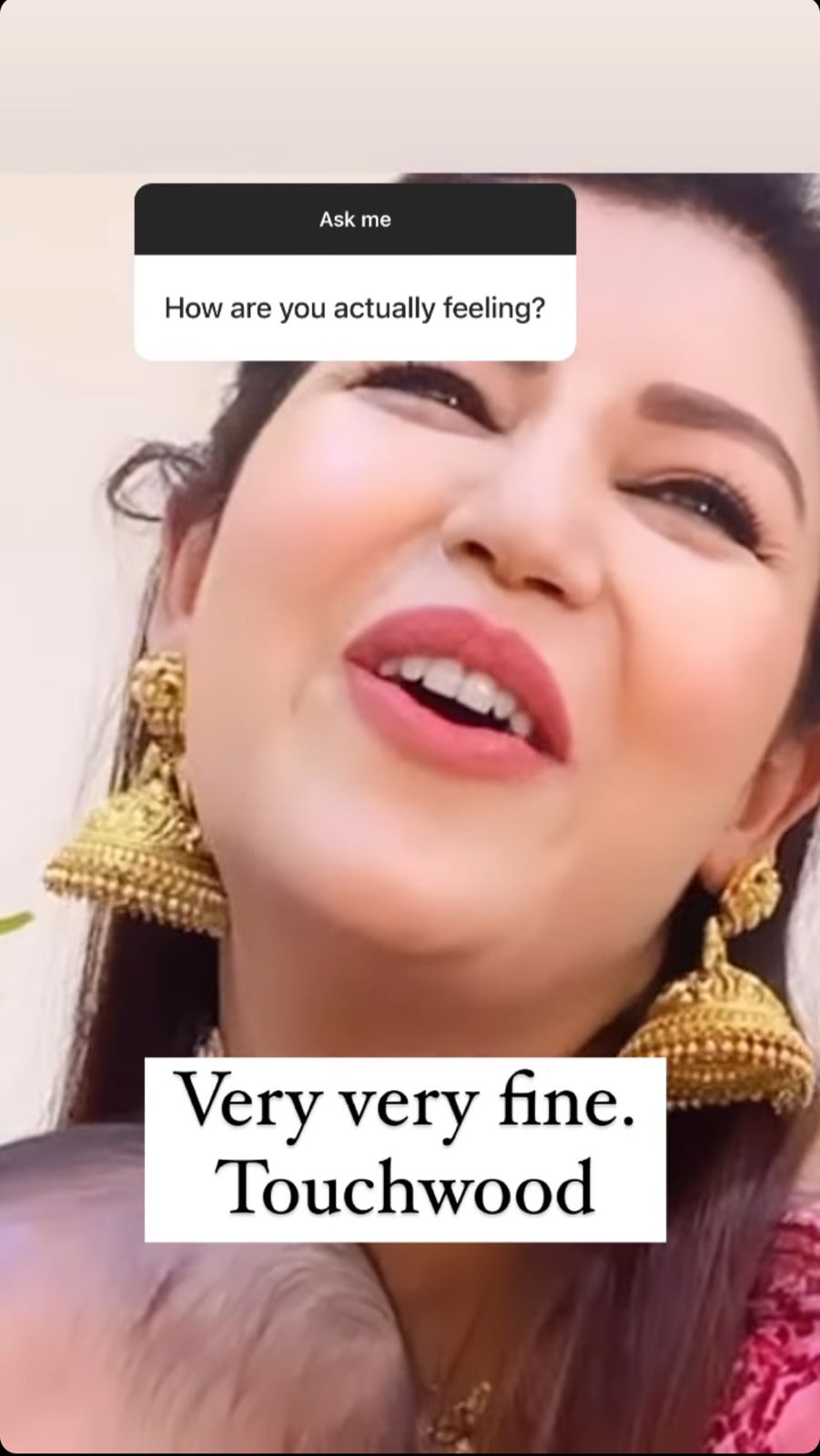 Further in the interaction, Debina also shared that she had a normal delivery when she gave birth to Lianna. However, when some of her fans questioned her choice of getting pregnant just after four months of welcoming her first child, she gave a sassy reply. “Am also asking, what do people do when they have twins?” On the other hand, another fan asked a similar question and mentioned that since Debina suffered a lot during her first pregnancy, she should wait for at least a year to embrace parenthood. Responding to the same, Debina said:

“What is your suggestion in such a situation I call a miracle? ABORT?” 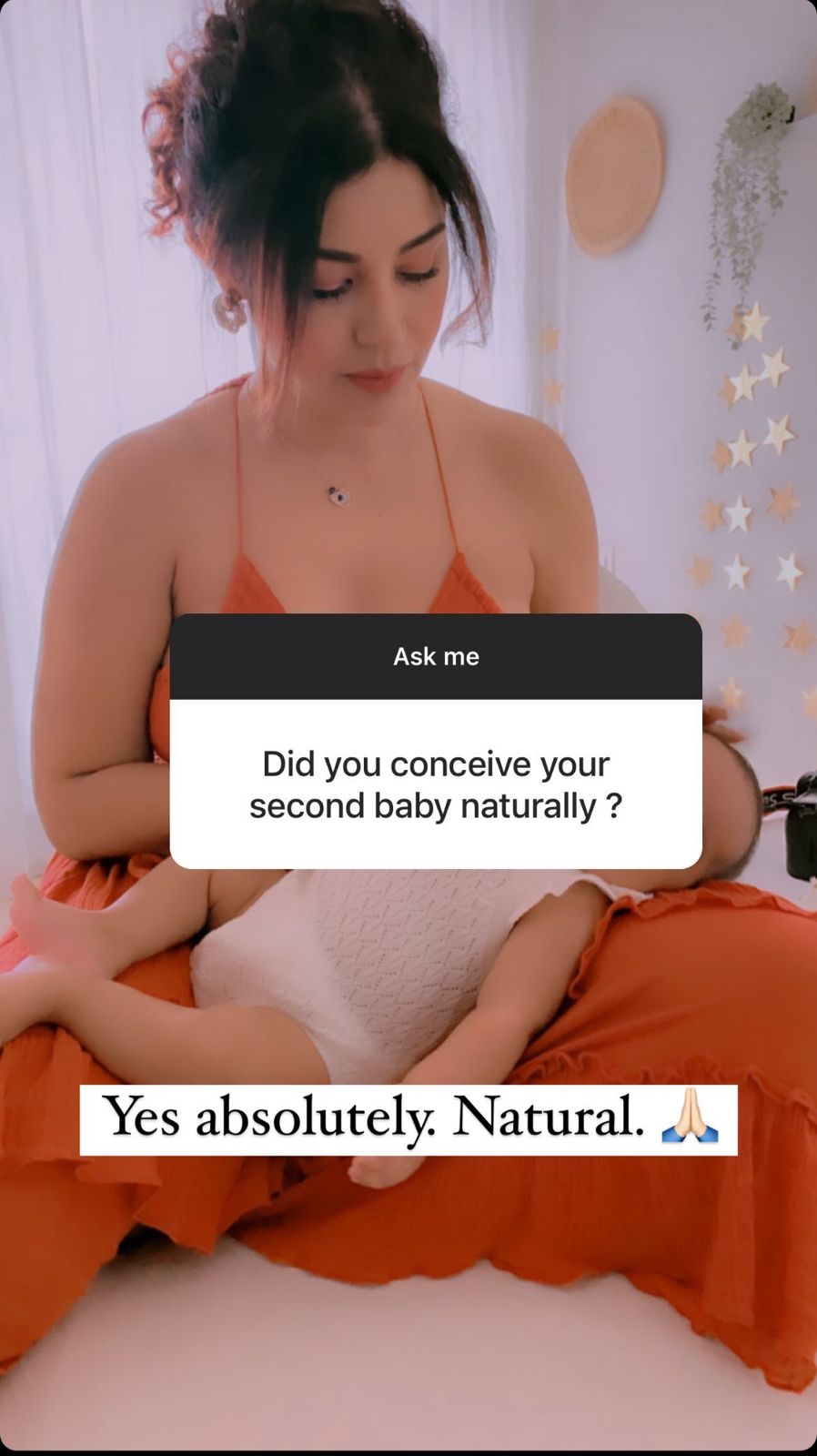 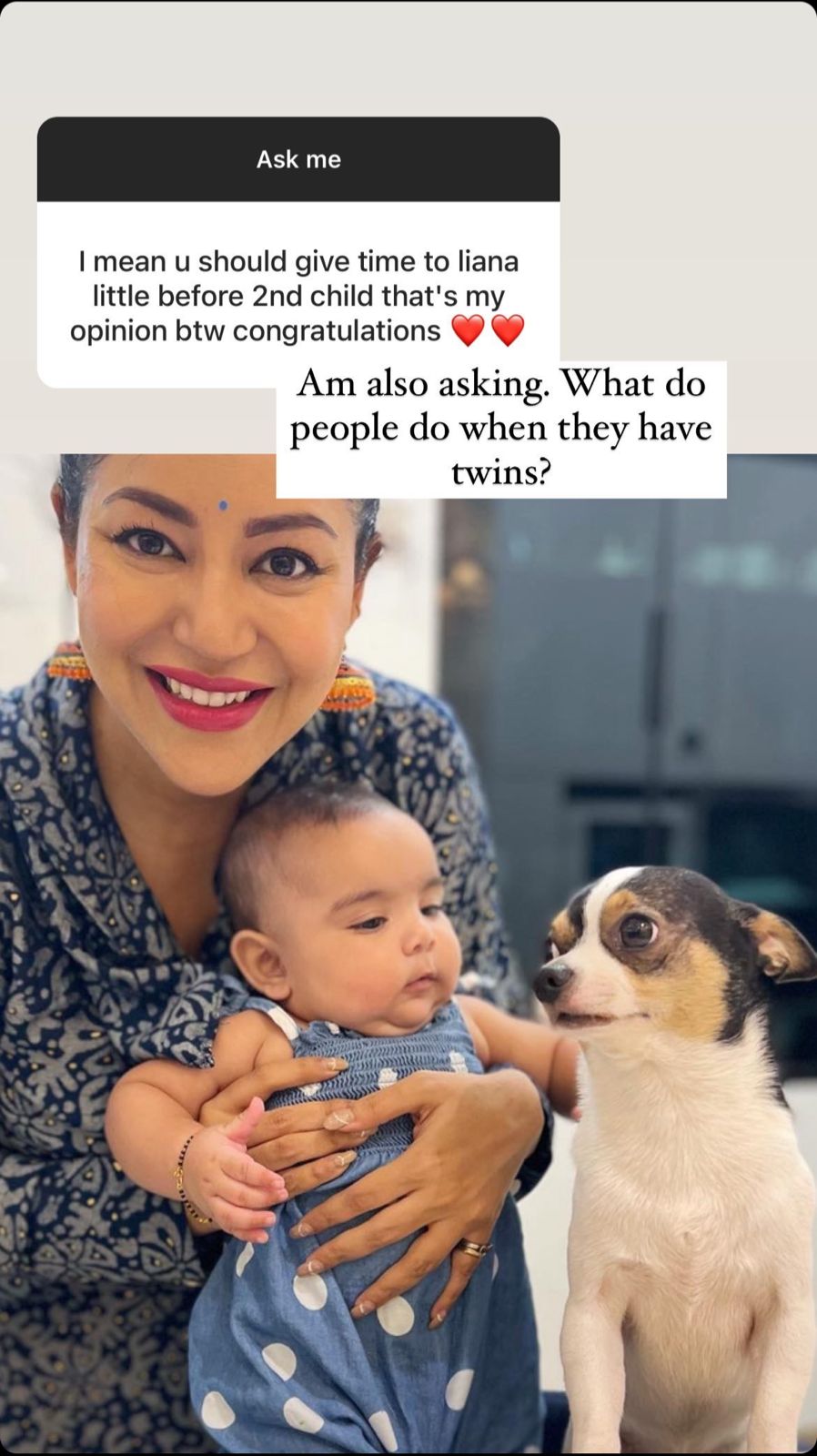 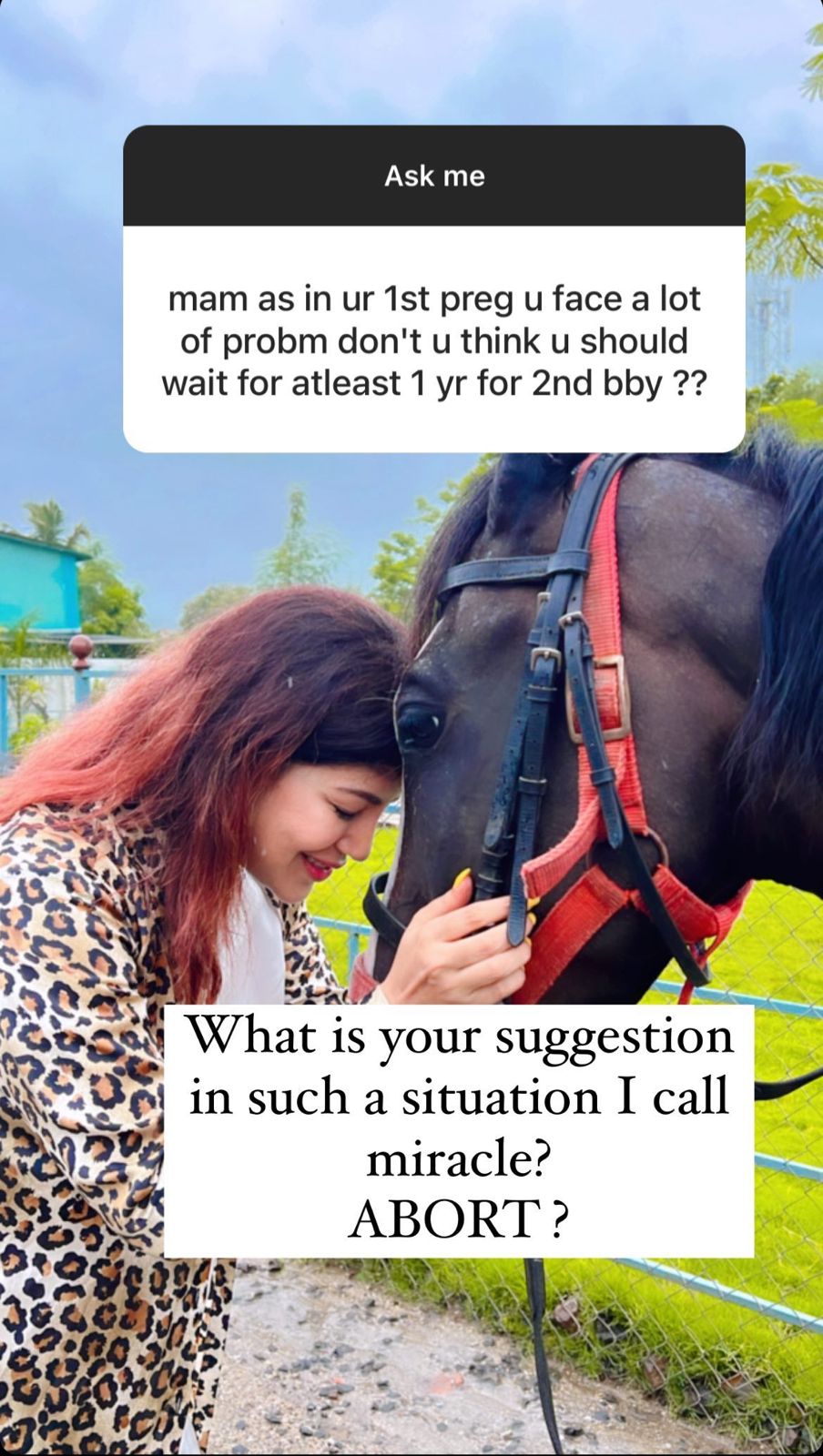 Earlier, in an interview with ETimes, Debina Bonnerjee had talked about the struggle and hardships she went through to become a mother. When the actress was asked about failed IUI and IVF attempts, she had shared that it was extremely painful for her to witness one failure after the other. Reflecting on how it was a heartbreaking and scary situation for her to see all her attempts going in vain, Debina had shared:

“The fight to become a mother lasted five years. I failed five times during the process, which included three IUIs and two IVFs. I also tried alternative therapies, like acupuncture and flower therapy. I would cry all the time because I held myself responsible for the failure. The feeling of reaching a dead-end is devastating.”

What are your thoughts about Debina Bonnerjee’s second pregnancy? Let us know!

Next Read: Charu Asopa Opens Up On Dealing With Trolls For Divorce With Rajeev Sen, Says ‘It’s Not Easy For Me’

Trishala Dutt’s Dig At Her Ex-Boyfriend Is Unmissable, Sanjay Dutt’s Daughter Talks About Self Love