There is no denying the fact that celebrities’ pesonal lives have always excited us, and every now and then, we get to know exciting insights about the same. However, when it comes to celeb pregnancy, the excitement gets double. Popular television actress, Ankita Lokhande’s pregnancy rumours have been the talk of the town for some time now, and her recent pictures further added fuel to the wildfire.

For the unversed, Ankita Lokhande had dated businessman, Vicky Jain, for a long time, and it was in December 2021, when they had taken their relationship to the next level by tying the knot. Ankita and Vicky’s wedding was a four-day-long grand affair, and it had looked straight out of a fairytale. For the wedding, Ankita donned a beautiful golden lehenga from the shelves of the designer, Manish Malhotra. Her look was accentuated by her magnificent golden dupatta.

Ankita Lokhande and her hubby, Vicky Jain are currently holidaying in Goa. On August 16, 2022, Ankita took to her IG handle and shared a series of cosy pictures from the same. In the romantic pictures, Ankita looked gorgeous in a blue-coloured outfit with cut-out detailing and she completed her look with a braided hairdo. On the other hand, Vicky opted for a casual look. Sharing the pictures, the actress penned: 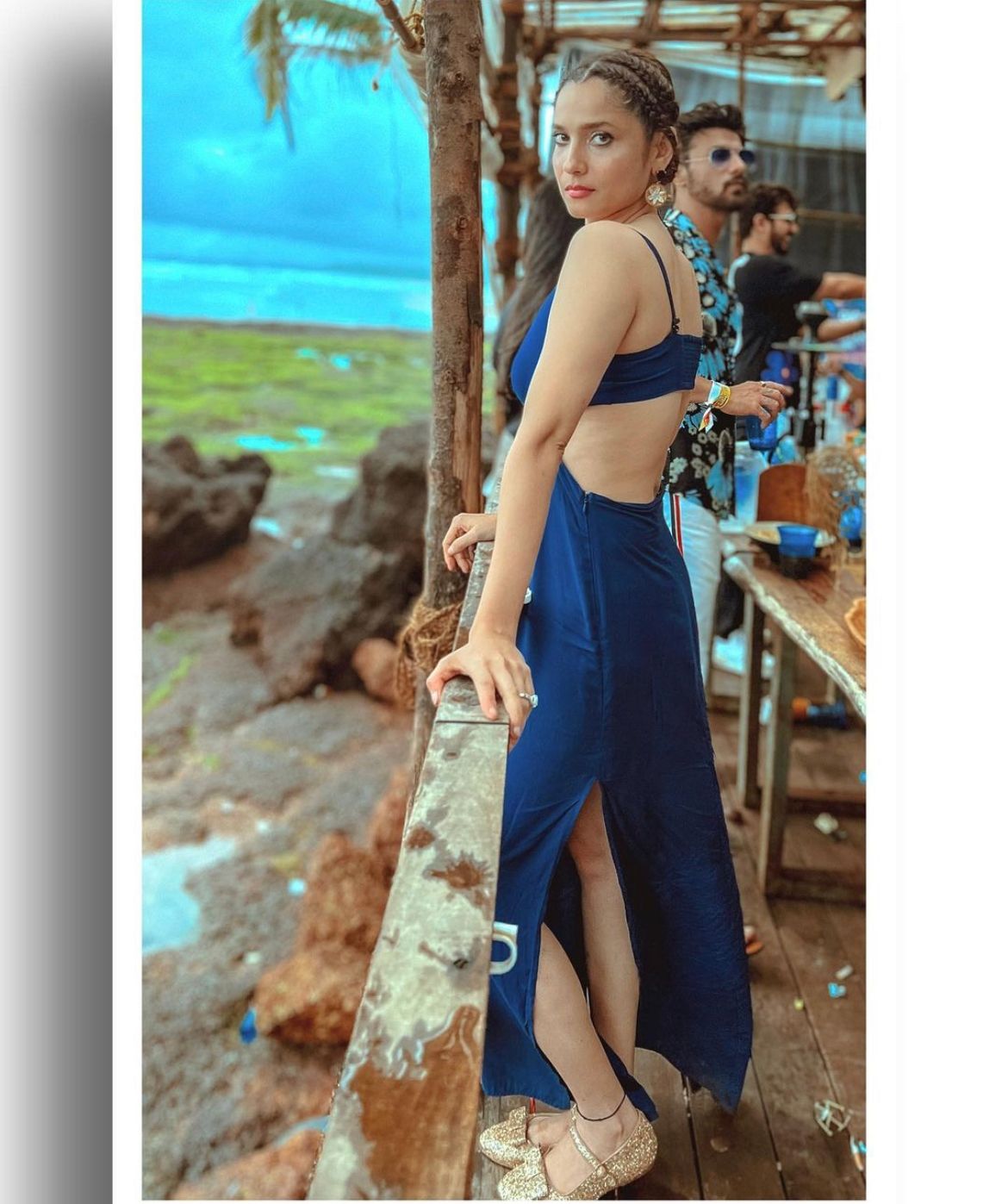 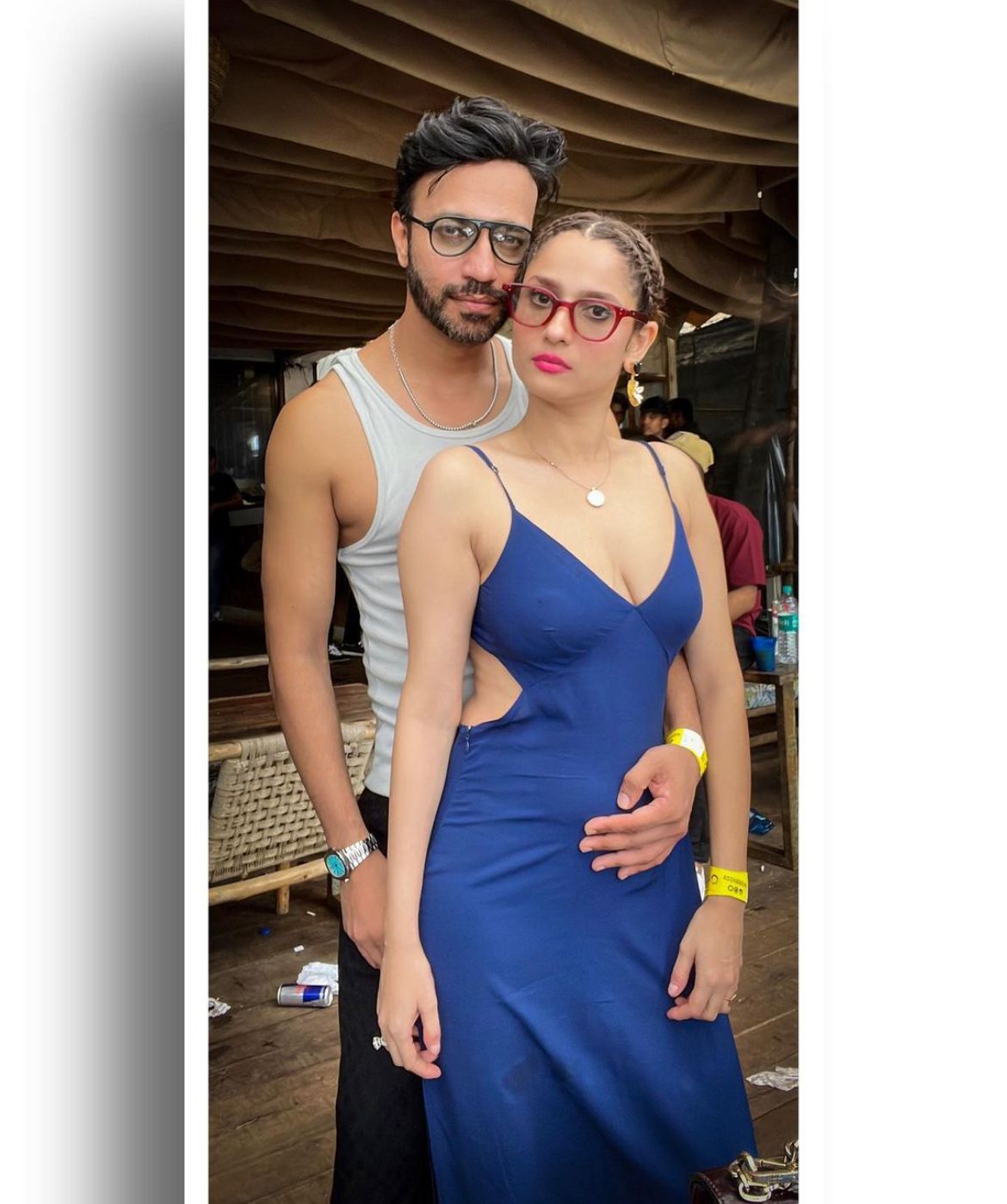 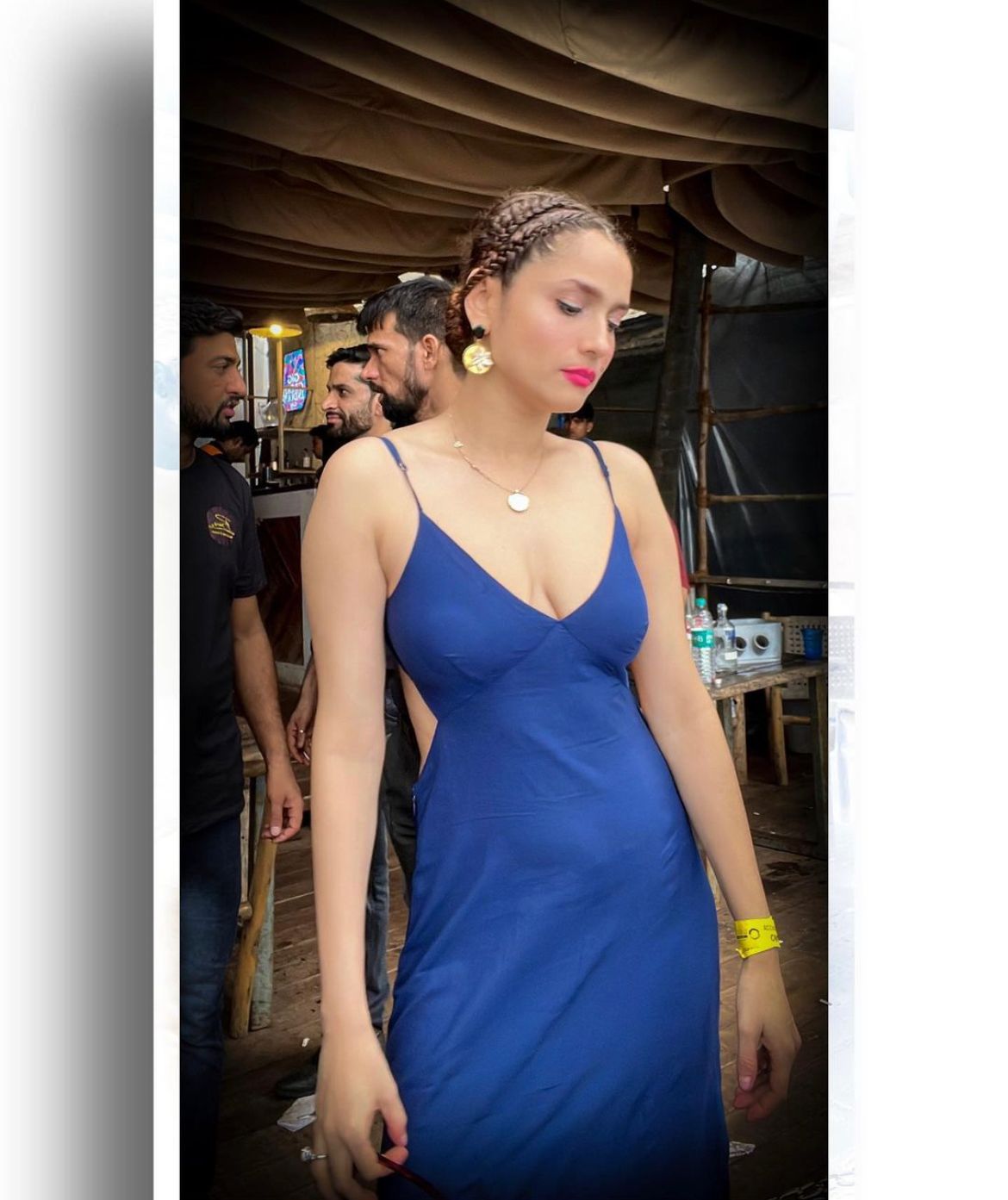 As soon as the picture got uploaded, netizens were quick to spot Ankita’s baby bump in the pictures. They flooded the post’s comment section and started questioning if the actress was pregnant. While one user wrote, “Are you pregnant ankita?”, another one took to the comment section to write, “Pretty sure Ankita is pregnant.” Another netizen’s comment can be read as “She’s pregnant. I’m 100% sure.” Meanwhile, another follower wrote, “Are you pregnant my dear?” Check out the comments below:

Next Read: Daddy-To-Be, Gurmeet Choudhary Opens Up On Expecting Second Child, Says, ‘Hum Do Humaare Do’

On June 30, 2022, Ankita Lokhande and her hubby, Vicky Jain had attended an award show and looked stunning as the paparazzi clicked them. While Ankita donned a green-coloured shimmery outfit with a risque neckline, Vicky looked dapper in a tuxedo. When a person asked Ankita and Vicky about their plans to have a baby, the doting hubby had retorted, “We are in the queue”. Vicky’s cheeky response left Ankita blushing, and she reacted in surprise. She said, “Baby, are you mad? No, no, no, there’s no such thing.” However, Vicky had added:

“I mean someday. Someday in the future. It’s a lovely feeling.”

On the work front, Ankita Lokhande and Vicky Jain were last seen together on the show, Smart Jodi!

Priyanka Chopra Posts Pictures With Darling Daughter, Malti Marie As She Showers Her With Mommy Love

When Jiah Khan Was Rumoured To Be Aamir Khan’s Step-Sister, His Father Had Dismissed It