Famous television actors, Aamir Ali and Sanjeeda Shaikh were in a long-term relationship before they had tied the knot in 2012. However, 9 years later, they decided to separate and were granted divorce in January 2022. Together, they have a daughter, Ayra, through surrogacy, and her mother got child custody after the divorce.

According to multiple reports, the couple has decided to stop co-parenting, and it has been more than 9 months since Sanjeeda had not allowed her estranged husband, Aamir, to meet their daughter. Now in a recent media interaction, the actor talked about how he is not getting to meet his dearest daughter and what steps he would take further.

In a recent interview with ETimes, Aamir was asked about not being able to meet his daughter, he said that a man is always blamed. Hence, he doesn’t want to play any sympathy cards. Hoping that Sanjeeda has been providing Ayra with the best life she deserves, he decided to maintain a dignified distance from them. Aamir can be quoted as saying:

“It’s a sensitive topic and I don’t wish to talk about it. I don’t want to play any cards, but unfortunately, a man is always blamed. I have always maintained a dignified silence on matters related to my personal life. Someone I have spent so many years with deserves respect. So, I won’t say anything. I just wish them all the best. I am sure Ayra is being taken care of in the best way possible and I only have immense love for her.”

In the same interaction, Aamir Ali recalled the problematic phase of his life when his marriage with Sanjeeda had hit rock bottom. Talking about how the separation had shaken him, Aamir bared his heart. Moreover, the actor said that he wishes the best for his ex-wife as everyone deserves to be happy in life. In his words:

“It was extremely difficult at that point. After my marriage fell apart, main hil chuka tha. But I am a sportsman by nature, and I never give up. I have always been a happy soul, and I am glad that I am back to being that. I don’t harbour ill feelings for anyone and I wish the best for my ex. Sab khush raho life mein. Everything happens for a reason and everyone ought to be happy.”When

Earlier, a source close to the couple had stated to Hindustan Times that it has been more than 9 months since Sanjeeda and Aamir’s divorce papers came through. However, the duo being highly private people, has decided to refrain from officially announcing their divorce. The source could be quoted as saying:

“It has been around nine months since the divorce papers came through. They have moved on in their respective lives. Both of them are extremely private, and thus didn’t wish to give out any official statement about the divorce.”

What do you think about Aamir Ali’s thoughts? Let us know!

Next Read: Mom-To-Be, Bipasha Basu Records A Video Of Karan Singh Grover Singing To His Baby Inside Her Womb 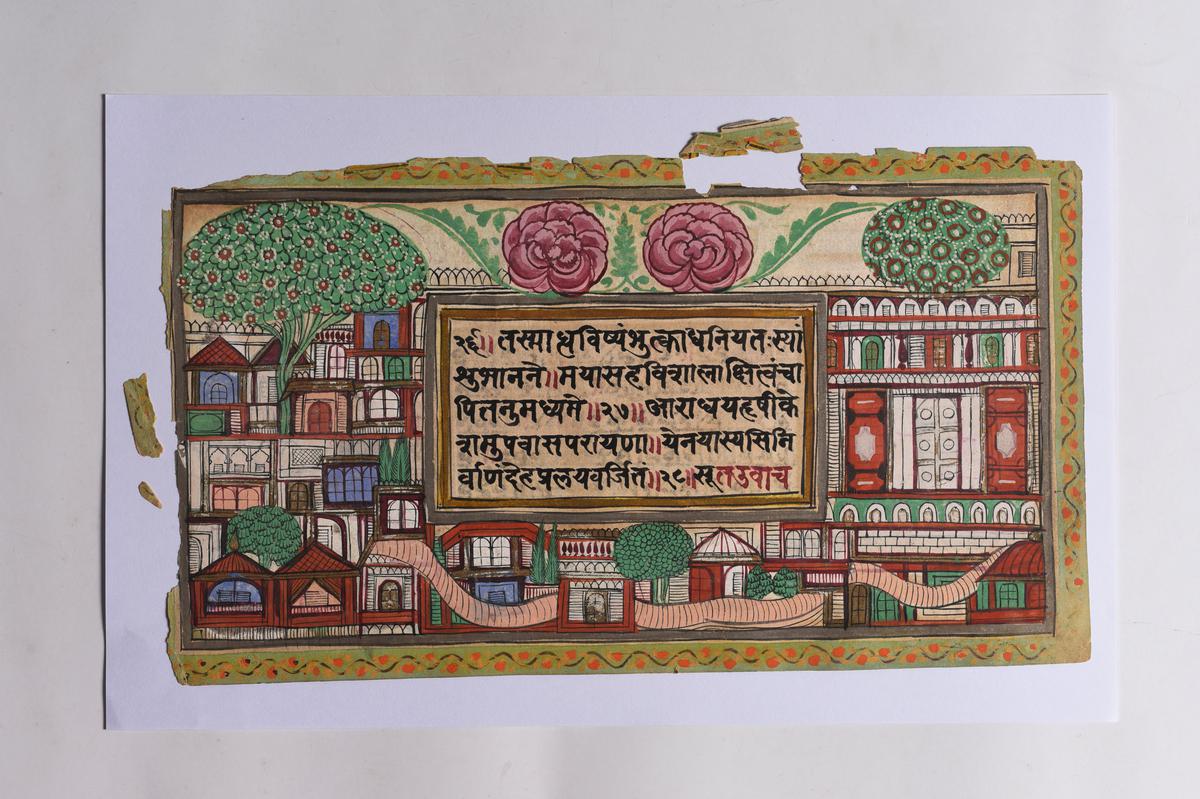 IGNCA on the importance of conservation Arjun Kanungo Reveals Wife, Carla’s Tiring Procedure For Citizenship Has A Link With Their Marriage